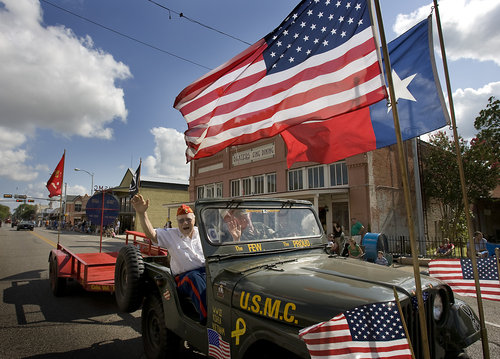 The name for Bastrop’s home-town celebration results from its beginnings. During World War II, business boomed in Bastrop as 90,000 military men were based at Camp Swift a few miles north of town. When the war ended and camp essentially closed, business lessened. As an attempt to give the city a boost, civic and business leaders created the first Homecoming Jubilee for area residents and to entice former residents, who spent time there during the war, to “come home” for the festivities. Past celebrations took place in various months, May-August, and some included such things as fishing class boat races from Montopolis Bridge in Austin to the boat docks at Fisherman’s Park, Beauty Pageants, arts and crafts shows, kiddie parades, pet parades, canoe races and dances at the American Legion Hall. This annual tradition has provided an enjoyable weekend for the citizens of Bastrop and the surrounding area while maintaining a positive impact on the community.

The following information was taken from an edition of The Bastrop Adveriser dated 1972 during Homecoming’s 25th Anniversary: In a joint effort of the American Legion, Chamber of Commerce, the city and county, and other organizations, the community came together to bring about the 1st Homecoming Jubilee. After two months of concentrated hard work, Bastrop citizens relaxed after a job well done. Some citizens and their committees mentioned for their amazing results were: William Higgins and his rodeo committee, who in less than 6 weeks’ time, (with the help of county and city officials, and other individuals) built a real rodeo arena. It was not just a field, but also a beautiful arena with chutes and pens, all necessary fencing, with stands having a seating capacity of over 4,000, with reserved seats and judges stands-which compared favorably with any arenas around our area. Mayor Dr. Bryson and Frank Green (food committee chairman) in arranging a free barbecue dinner that was served immediately after church services on Sunday. There was plenty of good food, quickly and easily served-with plenty of shaking of hands and greeting of old friends in a real reunion. J. V. Ash, Jr., chairman of the two equally successful dances held in the beautiful terrace on the east side of the American Legion Center on Friday and Saturday nights. Sam Gurwitz., the financial chairman-for successfully raising the money that many businessmen up and down Main St. said was too much to raise-the highest priced affair that Bastrop had ever undertaken-and came out with some to spare.

The event is held every year during the 1st full weekend of August at Mayfest Hill Park. Festivities include three nights of live music, rodeo, a carnival, food and gift vendors, the Mike Mathison Memorial Horseshoe Tournament, the Fred Wright, Jr. Memorial Golf Tournament, high school class reunions, 4-H Cake Auction, and exhibits. A Grand Parade is held on Saturday morning and immediately following the parade, an all BHS Class Reunion is held at the Bastrop Convention Center.

If you find yourself in a position where you are thinking of buying a home, you may have thought that it would be easy to simply drive around town, make your way into a few open houses, and make a purchase of the home of your dreams; while this would be nice if it were the case (and while there are, in fact, a handful of people who get lucky in this way), it is far more often the case that buying a home requires you to make the right moves every step of the way, in order for you to end up in the house that is truly right for you!

The first couple steps you will need to take for purchasing a home are for you to get ready to purchase a home by understanding what you can spend, and by making a checklist of the things you want to find in this house of your dreams – and then, it will be time for you to find (and team up with) a real estate agent who will be able to help you find exactly these things.

After you have accomplished these two steps, the next couple steps are going to be for you to start looking at houses and to get a feel for what the market looks like; oftentimes, once you start looking at houses, you will be surprised at what you find is available (or at what you find is unavailable!), and will be surprised as well (either pleasantly or unpleasantly!) to find the prices you are looking at – which is where getting a feel for the market comes into play.

Finally, you will be ready for the last two steps: getting a loan and closing the deal; the sort of loan you are able to get will depend a lot on what the current interest rates look like, and on what your personal credit score and credit history look like – so make sure you know these things even before you start shopping around for a loan, so as to avoid any unpleasant surprises. 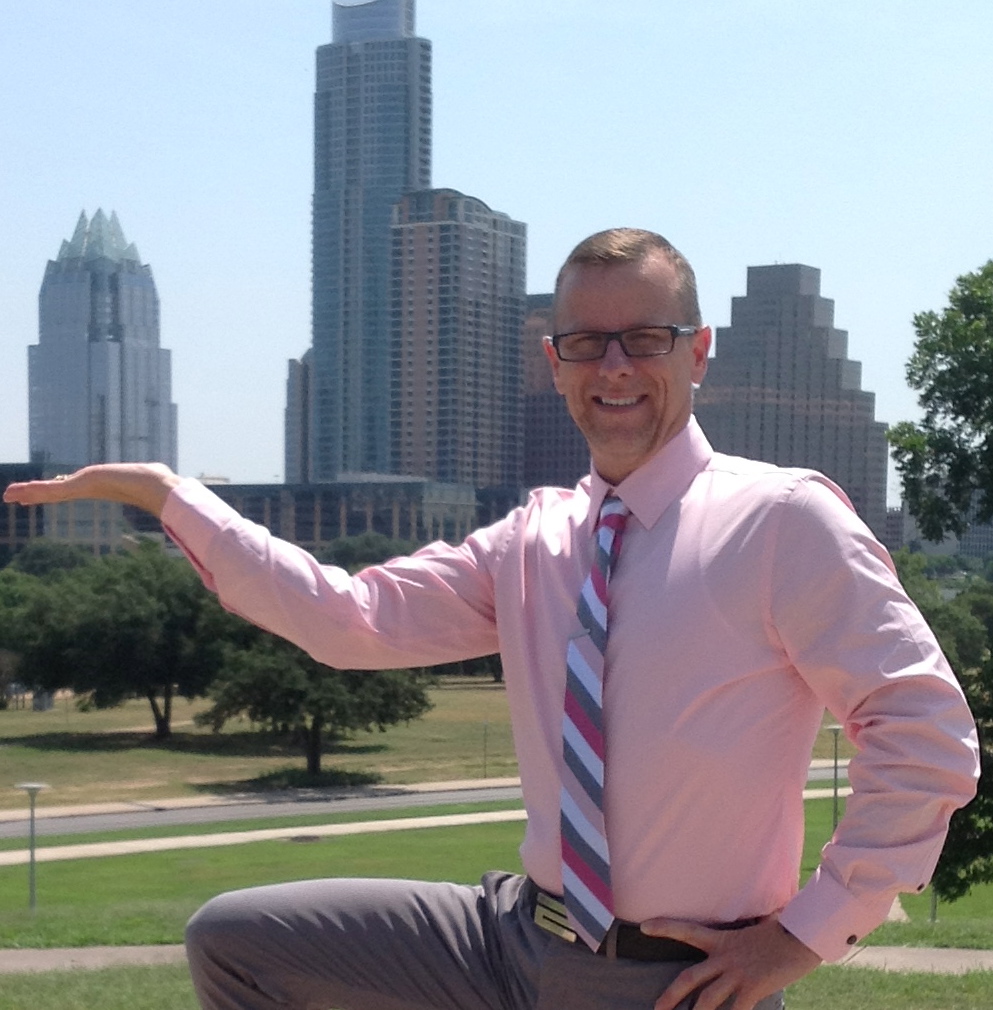